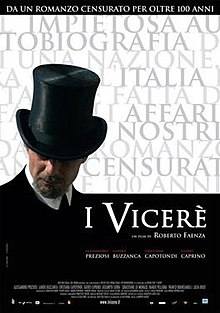 Our Sixth Edition was characterized by an unprecedented number of votes given by an eager and delighted audience. Once again the average vote for the 10 new films was higher than in any of the previous year. When you speak we listen and try hard to deliver, within what films are available on any given year, and we definitely delivered this year with three titles surpassing the nine points and a total of eight above eight points. The results are as follows: