The Italian Film Festival organizes movie festivals of Italian cinema and other activities in several markets in the US and internationally intended to promote Italian culture through its Cinema and Art.

The Italian Film Festival Inc. is a non-profit 501(c)(3) organization incorporated in the state of Florida on February 17th 2002 for the sole purpose of promoting Italian cinema and culture outside of Italy.

We are committed in promoting Italian movies beyond its boundaries, touching all aspect of the industry, including image, design and style.

Claudio Di Persia, President and Artistic Director, is a 25 years veteran of the television and film industries having covered roles as Vice President in the Telemundo Network as well as Columbia TriStar and Sony Pictures Entertainment. He has participated in the production of several films and has been overseeing the Film Selection Committee since its inception in 2002. He is also the recipient of the Keys to the Cities of Coral Gables and Miami Beach, the Bronze Seal of the Ministry of Culture of Italy, as well as the title of Cavaliere dell’Ordine della Stella d’Italia awarded by the President and the Foreign Minister of Italy.

The Film, Recording and Entertainment Council’s “Star Gala” honors dynamic industry leaders, talent and organizations who share a commitment to professional excellence and making a difference in the South Florida community. The honorees are people and organizations shaping the future of the industry in South Florida and in the global market. The winners are recognized as a select group of people who have achieved notable success and demonstrated strong leadership and success in the industry. The honorees are selected by an independent panel of judges.

Cinema Italy, winner of the Miami New Times prestigious “Best Of Awards” was voted and received the title of Best Film Festival of 2008 in Miami. 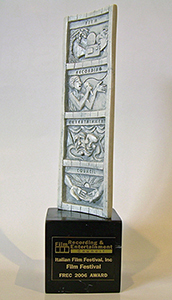 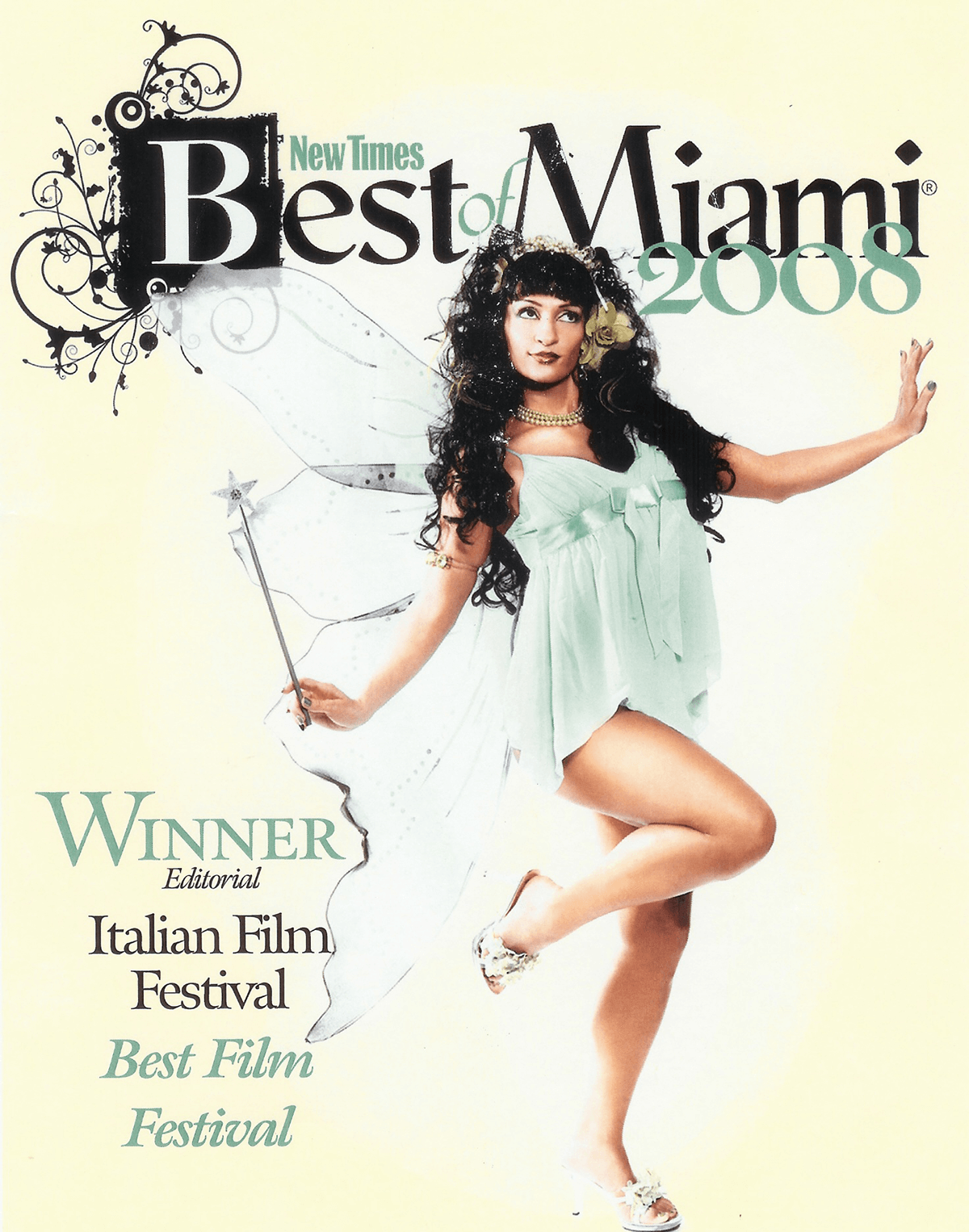