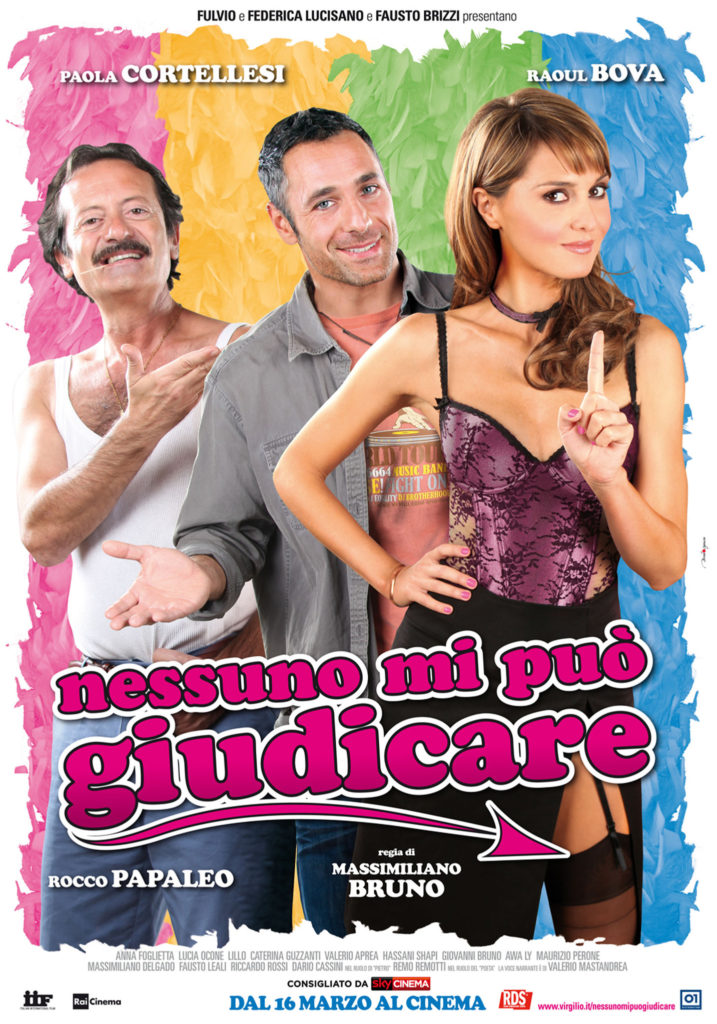 THE ITALIAN FILM FESTIVAL HAS ENDED WITH ONE OF THE BEST PERFORMANCES EVER!!!

ELEVEN FILMS, SIX FULL DAYS WITH FOURTEEN SCREENINGS, AFTER PARTIES EVERY NIGHT AT FDR, SET AND MOKAI AND OUR SIGNATURE OPENING PARTY AT THE DELANO AND CLOSING DINNER AND AWARD CEREMONY AT SMITH AND WOLLENSKY SERVED AS BACKDROP TO SOME OF THE BEST FILMS IN OUR TEN YEARS HISTORY.

This Tenth edition was inaugurated with the classic ribbon cutting performed by Miami Beach Commissioner Jerry LIbbin and Italian Consul General Adolfo Barattolo and closed by Commissioner Libbin delivering a proclamation from the City of Miami Beach declaring October 9th 2012 as Claudio Di Persia Day and a presentation by General Consul Barattolo of the title of Cavaliere (Knight) of the Order of the Star of Italy to the Festival Director.

But the real winners were the audience who enjoyed the films and festivities and demonstrated their appreciation with some of the highest votes in the Audience Choice Award for the coveted Best Film Award. And without further delay here are the highlights of that vote:

THE RUNNER UP AND SEQUEL OF LAST YEAR WINNER “IMMATURI IL VIAGGIO” 9.40

AND THE WINNER OF THE TENTH EDITION OF CINEMA ITALY IN MIAMI “NESSUNO MI PUO GIUDICARE” WITH 9.44

A Special Mention goes to our Closing Film “Si Puo Fare”, out of competition because not of the current season, which obtained for the first time in our ten year history, THE PERFECT SCORE from our Audience with a unanimous 10.0
A Special Mention also goes to our 2012 winning Short Film in the Life is too Short competition, and the winner is Il Gatto Nero by Director Paolo Gaudio.

Thanks to all for participating and don’t forget to come to our free screenings at the Tower Theater every fourth Friday of the month throughout the year. Molte grazie