Nello, a Milanese businessman who has lost his job, finds himself managing a cooperative of former mental patients, relocated after the Italian state closed the country’s psychiatric hospitals under the Basaglia Law. A strong believer in the dignity of work, Nello encourages every cooperative member to learn a trade in order to free themselves from their dependence on charity handouts, inventing a role for each of them that is amazingly adapted to their abilities though it could end up in conflict, with the inevitable human and tragic-comic contradictions in play.
IN ITALIAN WITH ENGLISH SUBTITLES. 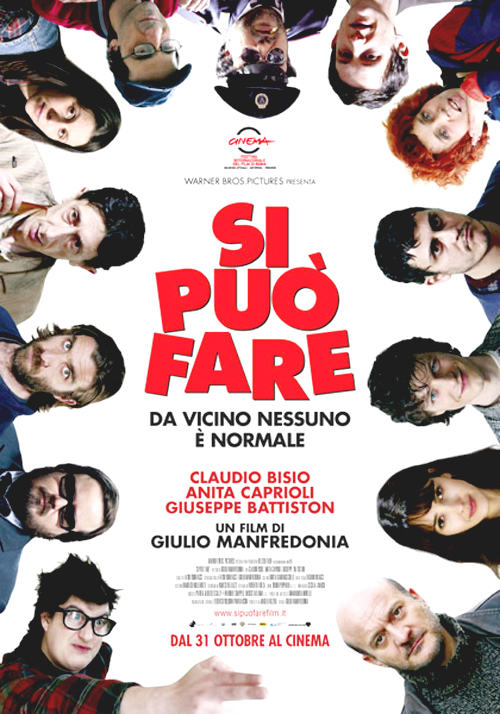