This multi awarded film that received an outstanding 8.2 rating from the International Movie Data Base and a 15 minutes of standing ovation at the Venice Film Festival tells the story of four different women, linked by a common crime: infanticide. Inside a prison psychiatric hospital, they spend their time serving their sentences which is mainly internal: that feeling of guilt for an action that has wiped out their lives. From this forced co-habitation, which in turn generates suffering from one’s guilt reflected in others, friendships are born, fragmented confessions emerge and some form of partial comfort arises, which never fully consoles but which makes these women look like guilty innocents. Clara, torn by accepting the forgiveness of her husband, who has rebuilt his life in Tuscany, bears the effects of a seemingly normal existence. The passionate and straight talking Eloisa keeps having confrontations with the others but her cynicism is only skin deep. Rina, a teenage mother, committed some sort of euthanasia she cannot explain. Vincenza has two other children, on the outside, and for them she fills pages of letters which will never be sent.
IN ITALIAN WITH ENGLISH SUBTITLES. 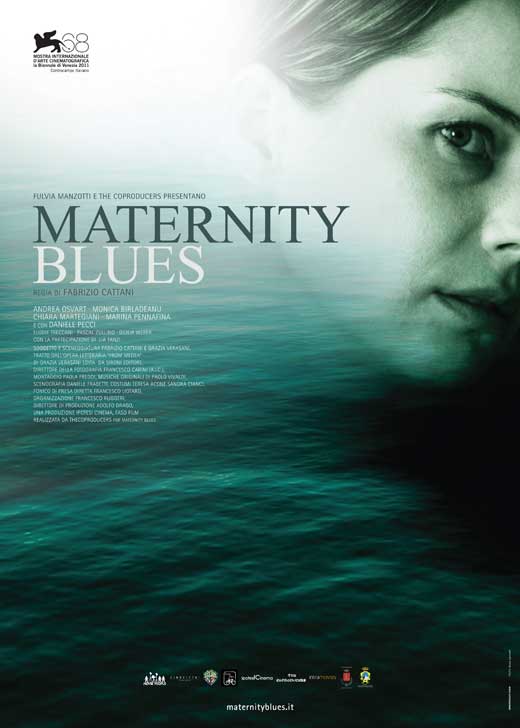