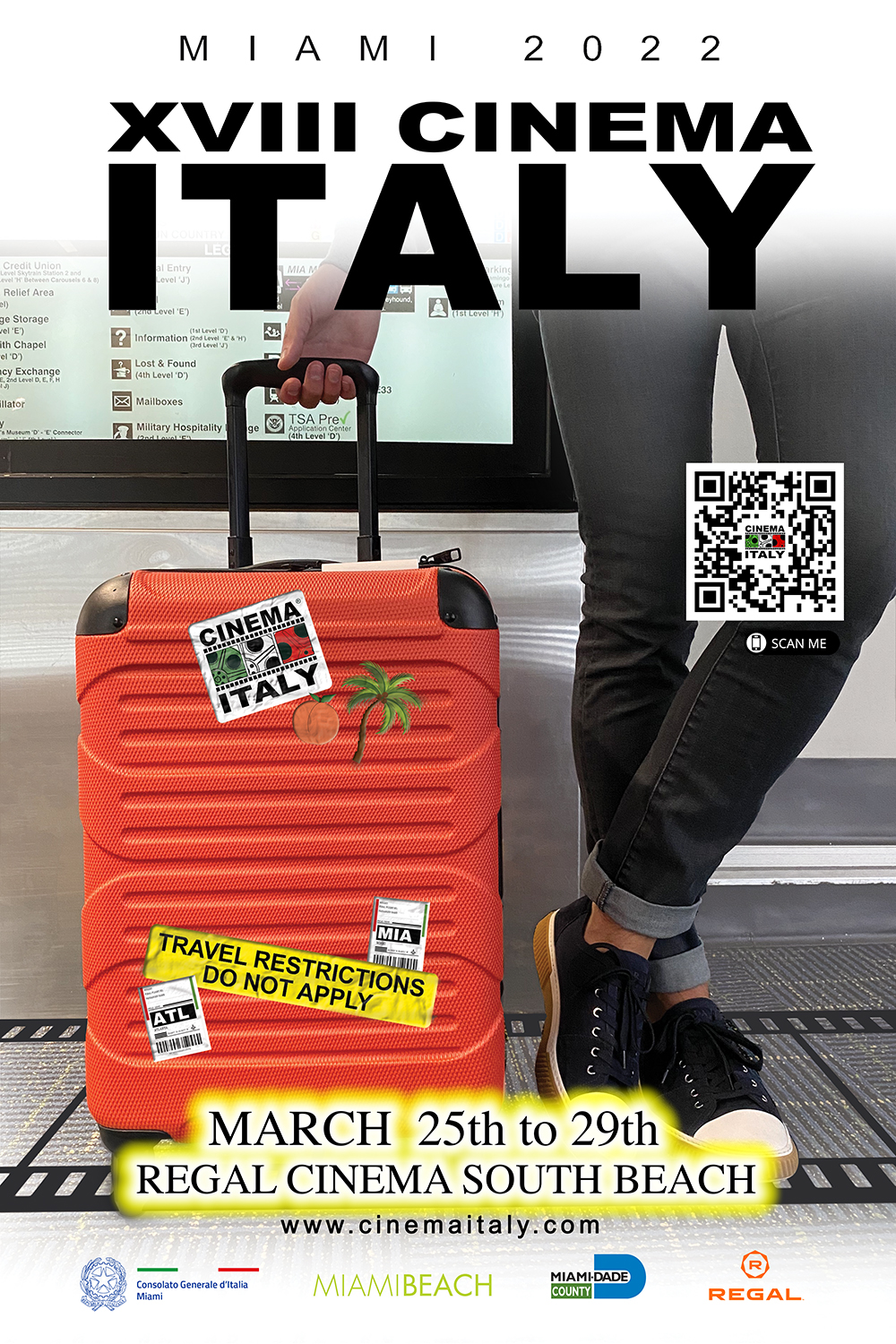 XVIII Cinema Italy, and the winner is...

We look back on a varied film-line up. At the same time, we shine the spotlight on this year’s winning film which has been voted by you – our dedicated audience:
AND THE WINNER IS…

And the winner of the XVIII edition with a score of 9.466 out of 10:
‘Mio Fratello Rincorre I Dinosauri’ Family Comedy by Stefano Cipani