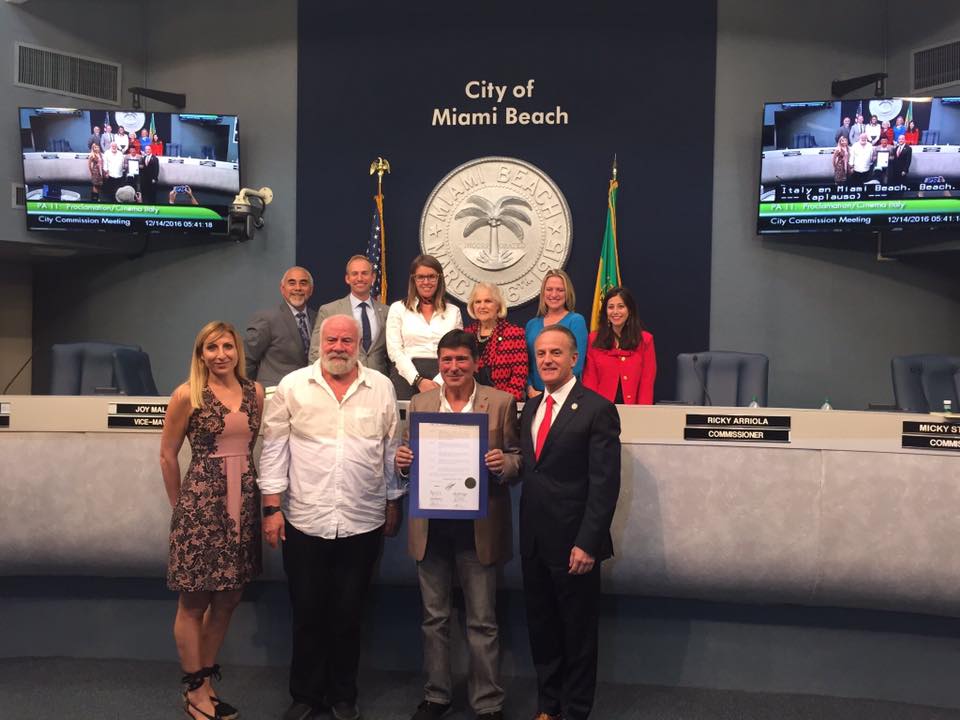 We are delighted to continuously bring Italian movies & culture to Miami and the Beaches.
2017 will mark our 15th anniversary returning as always during Columbus Day weekend – please save the date!