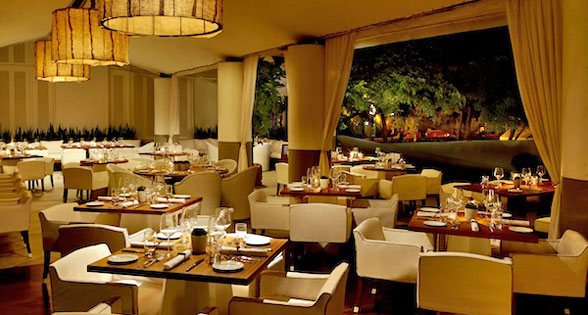 Bianca Restaurant inside the Delano hotel, official hotel of Cinema Italy 2013, will serve as backdrop to our signature Closing Party and Award Ceremony on Tuesday October 15th. Right after the Closing Film VIP Pass holders and local personalities will reunite to celebrate the evening starting with an ice cold glass of Voga prosecco promptly followed by a sumptuous four course dinner. As in previous years, the evening will include presentations by the Mayor and Commissioners of our Hosting City of Miami Beach as well as the announcement of the winning film.