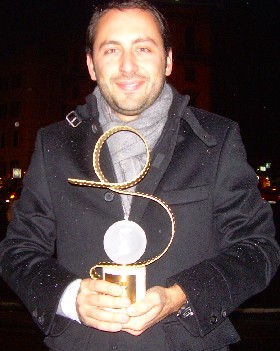 Our Fifth edition was characterized by an impressive surge in audience in all films and a much higher average vote for the 10 new films presented. Once again the audience has spoken by casting over 1,500 votes during the Festival and the results are as follows:

For those that have missed this film it will be playing during the Fort Lauderdale International Film Festival, check their website www.fliff.com for time and date.  A special mention goes to our closing film “I giorni dell’Abbandono” by director Roberto Faenza, thou out of competition, it received an audience average vote of 9 out of the maximum 10 points available.