A man is walking alone in the last bits of darkness. He is deputy questor Francesco Prencipe (Riccardo Scamarcio) who one day leaves his home in the early morning to go visit his best and brotherly friend, the judge Giovanni Mastropaolo (Alessio Boni). The two haven’t seen each other for almost two years, but to meet his dear friend after all this time, Andrea travels for two hours by car just to exchange a few words. Two hours for a question and an answer. That same morning, however, the judge is found dead, one single shot to the head. Francesco is the last to have seen him. Only his footprints and fingerprints in the house. The only one confirmed at the crime scene on or around the time of the killing. To interrogate him and accuse him is a though prosecutor (Claudia Gerini) who knows him well, his past, women, bad habits and other weaknesses. To defend him his lawyer friend of a life time (Edoardo Pesce) member of a rich family who stopped exercising after a disappointment in love that drove him to alcoholism. He declares himself innocent and relies on his own defense for Giorgio, and also tries to be reunited with his daughter, who does not forgive him for having left the family for another woman. Everyone, including his colleagues in the police, accuses Francesco of being a horrible person and only Giorgio seems to be on his side, even though as a little boy Francesco ended up excluding him and preferring Giovanni as his best friend. The three also made a mysterious pact: never to open a secret drawer on Giovanni’s desk, where he has hidden something he never wanted to reveal. In the expectation that separates him from the process, the images of Francesco’s past overlap incoherently in a desperate attempt to reach the true murderer. And to the truth of a lifetime. 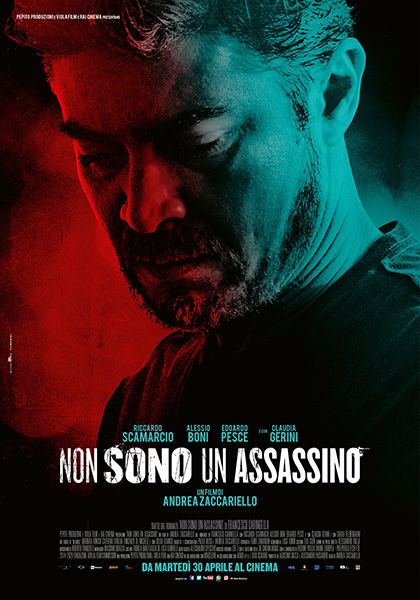 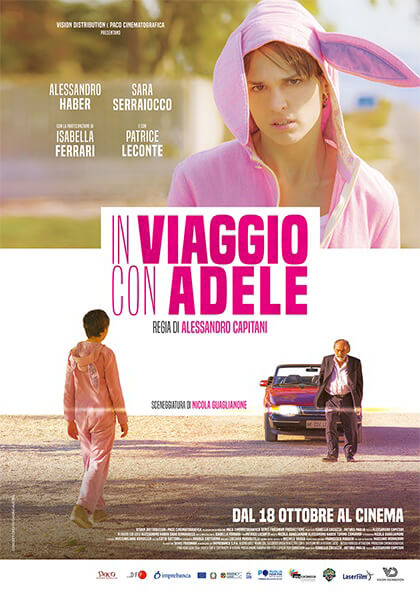 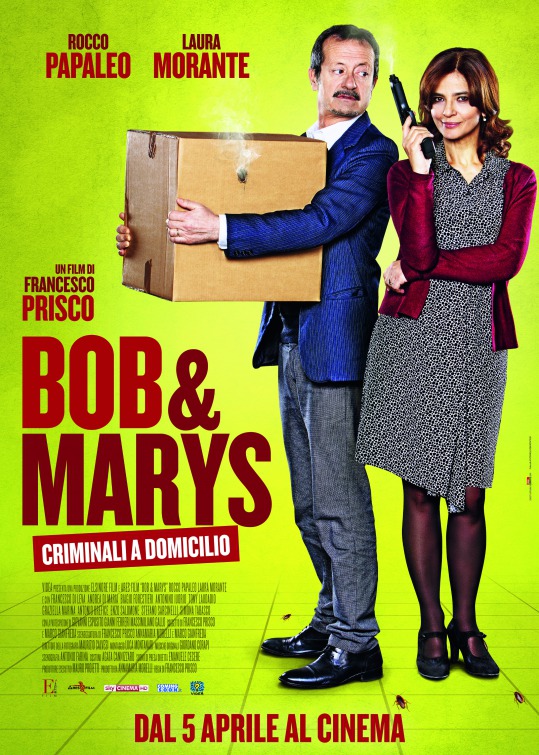 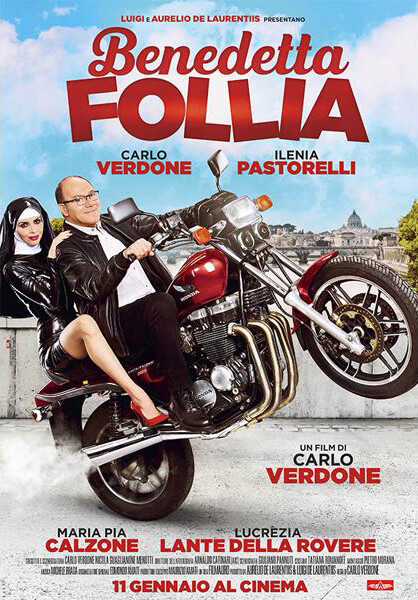 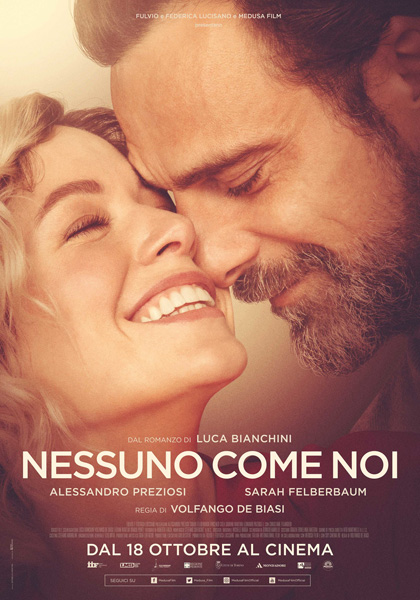 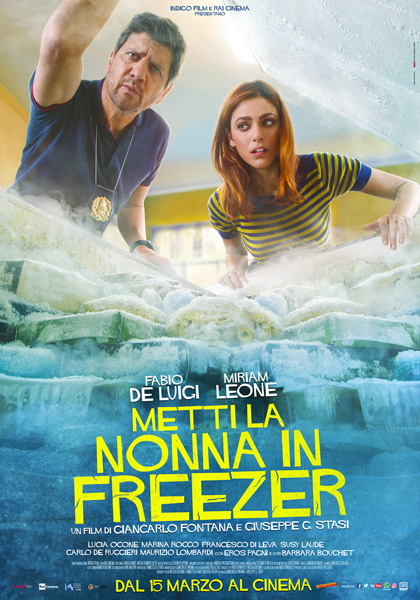 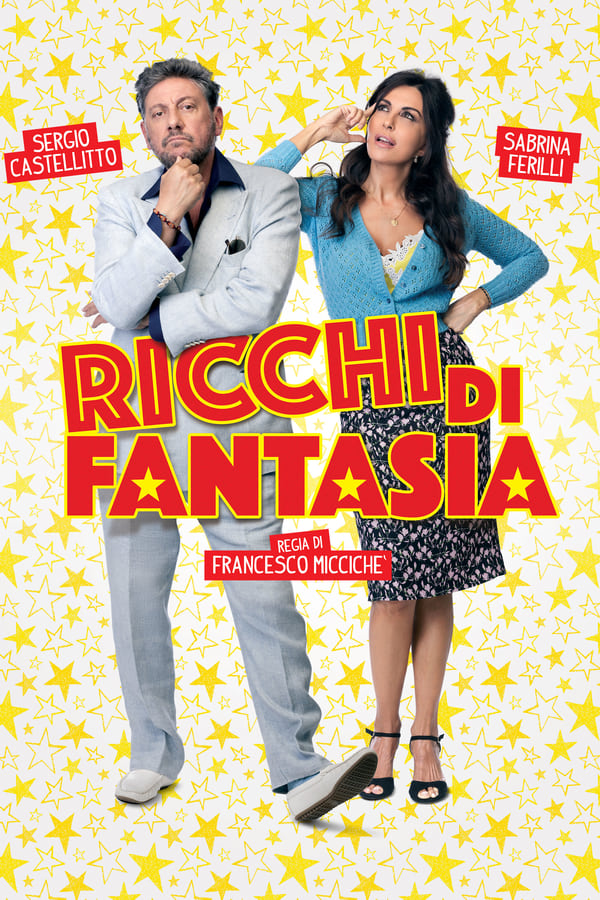 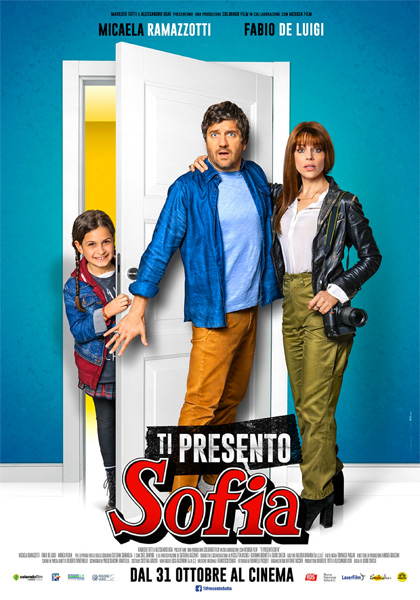 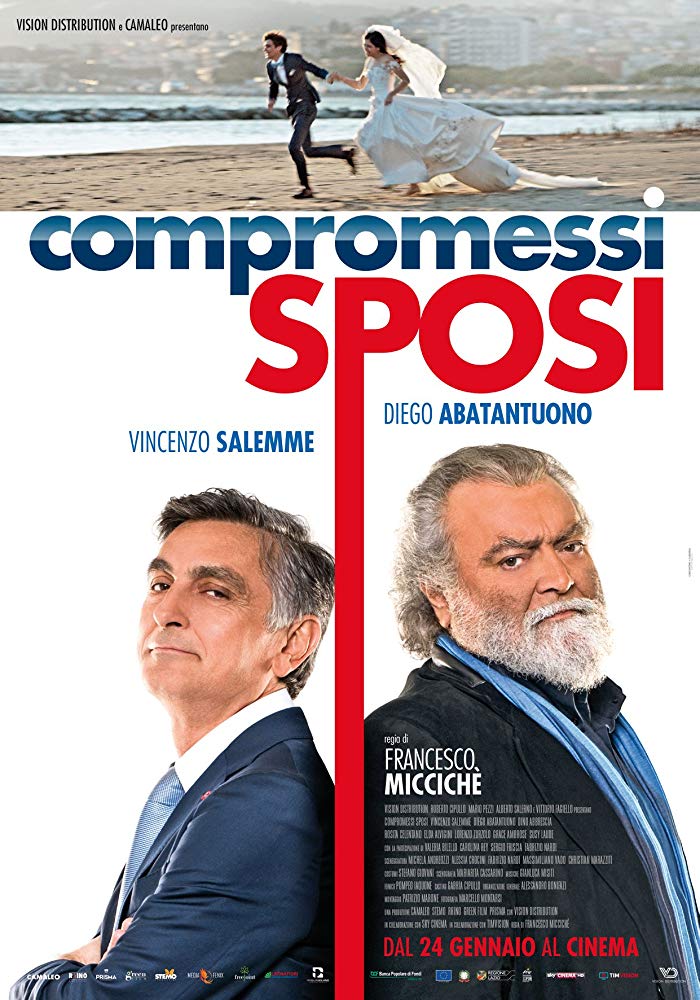