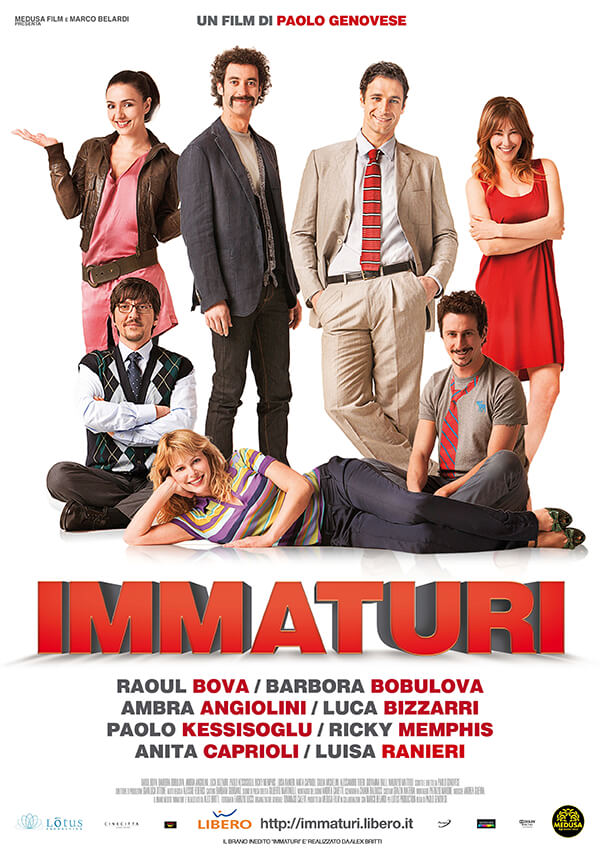 And the winner of the 2012 Atlanta Italian Film Festival is ...

The Sixth edition of the Italian Film Festival in Atlanta has concluded with the highest average vote from the Audience in the history of this Festival with all of the six films in competition surpassing the eight point mark which, when you consider that the maximum vote is ten, it shows the incredible enthusiasm you have all shown with your votes.

I want to personally thank you for coming out on what were not the best dates and times and I promise I’m working diligently to get you better dates and times for the seventh edition next year. I also want to thank the sponsors and those that participated to the silent auction as they help us cover the costs of this event. A special thanks Professor Richard Keatley and Marcus Gianangelo, who’s continuous year long efforts make it all possible.

And here are the results of your vote:

9.053 for the comedy Basilicata Coast to Coast

As you can tell our competition this year was extremely intense with the top three films calculated to the one hundredth of a point to determine the winner all of them having achieved over nine points.

Again mille grazie for having participated and for your support.