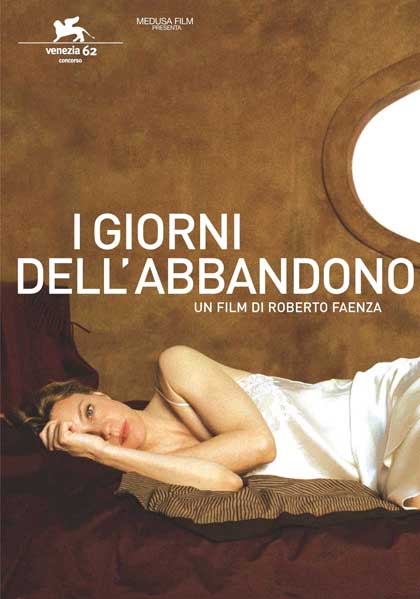 Our Fifth edition was characterized by an impressive surge in audience in all films and a much higher average vote for the 10 new films presented. Once again the audience has spoken by casting over 1,500 votes during the Festival and the results are as follows: in fourth place the whimsical Baciami Piccina, in third place the reality of Uno su Due, in second place our Opening Film La Terra and in first place the unbeatable duo of actor Carlo Verdone and director Giovanni Veronesi in Manuale d’Amore 2. For those that have missed this film it will be playing during the Fort Lauderdale International Film Festival, check their website www.fliff.com for time and date.  A special mention goes to our closing film “I giorni dell’Abbandono” by director Roberto Faenza, thou out of competition, it received an audience average vote of 9 out of the maximum 10 points available.