Voted by our Miami audience with a 9. out of 10!  “I told you to stay in the car!”. These are the words which Vincenzo (Riccardo Scamarcio) repeats to his eleven-year-old son Salvo (Augusto Zazzaro) each and every time he carries out a criminal act that he doesn’t want his child to see. Released from prison after seven years incarceration, he goes to Italy’s Trentino region to take back his son who’s in the custody of his aunt in order to spend a few days with him, but also so as to complete a very specific mission, the transportation of a large quantity of drugs masquerading as “flour”, which takes them from the North to the South of the country, down to Bari in Puglia, their native land. Should they come across a police checkpoint, “a child is better than a gun”: this is the belief of Vincenzo, who’s convinced that his son’s presence will keep the cops at arms distance. At the beginning, the two of them, practically strangers, are wary of one another; the little boy in particular, who’s very well educated, is frightened of this “pirate” of a father who’s covered in tattoos. But the end of the journey may find them both changed and reconnected. 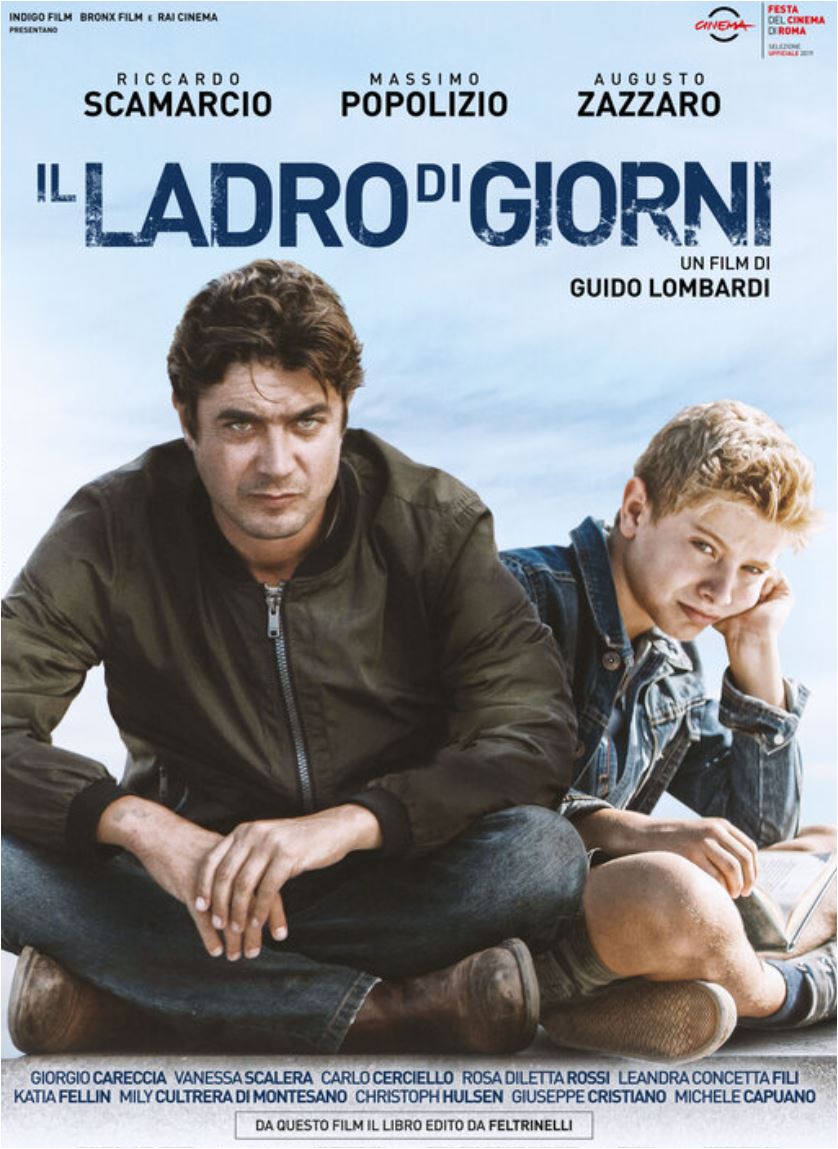 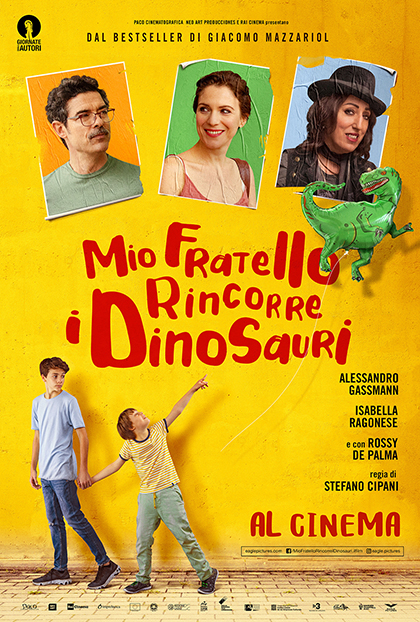 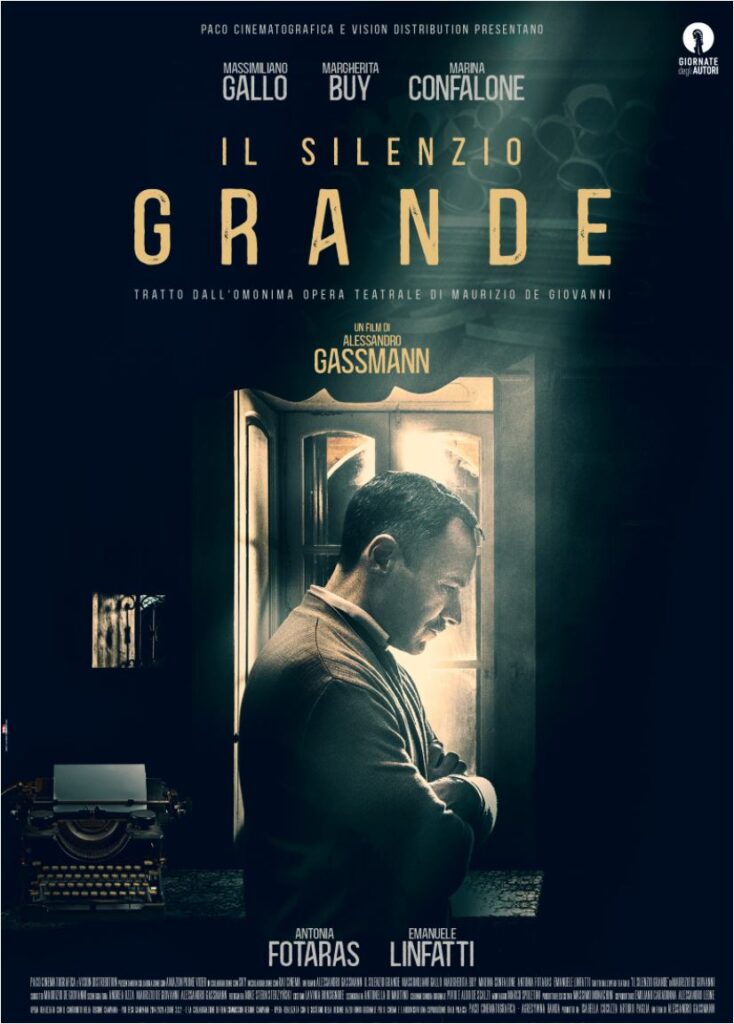 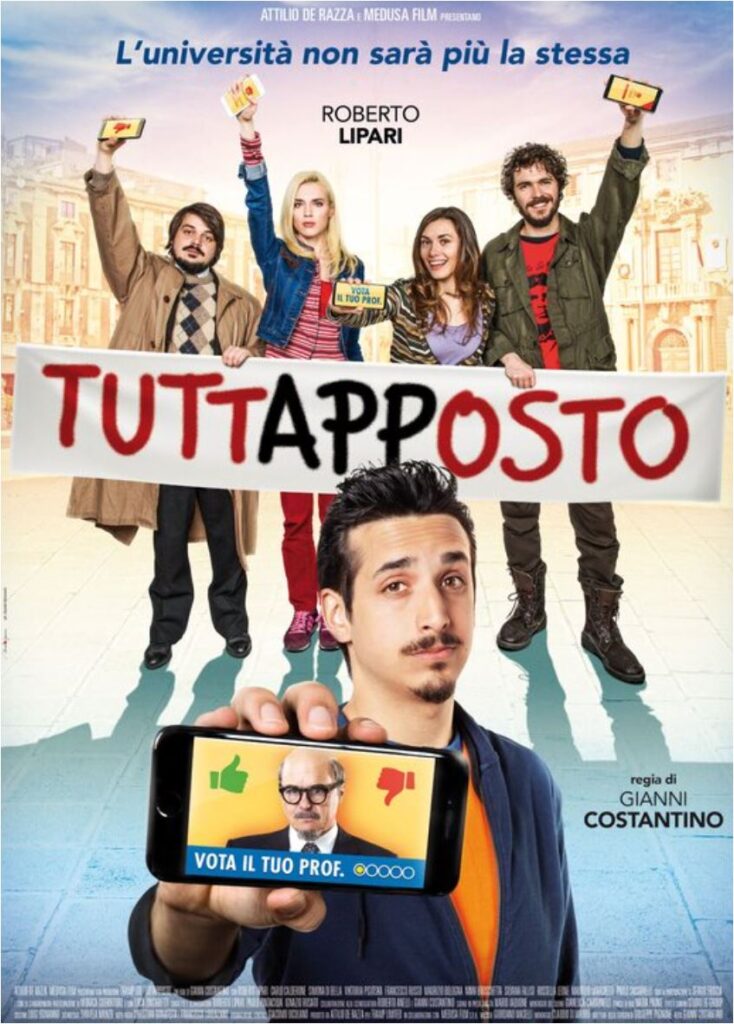 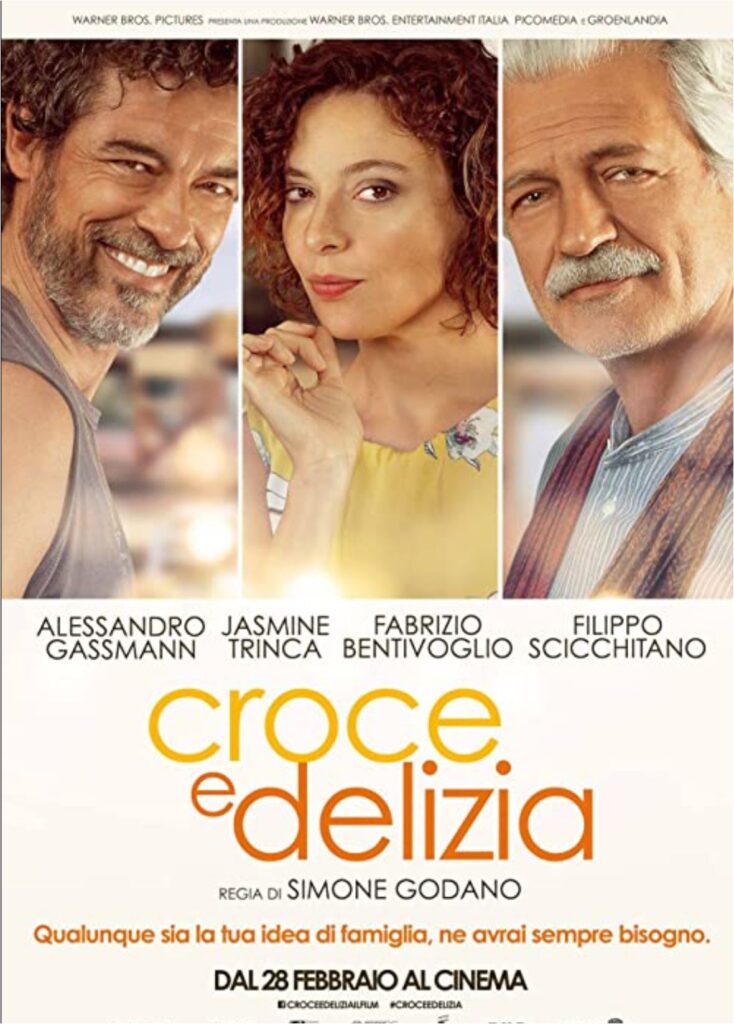 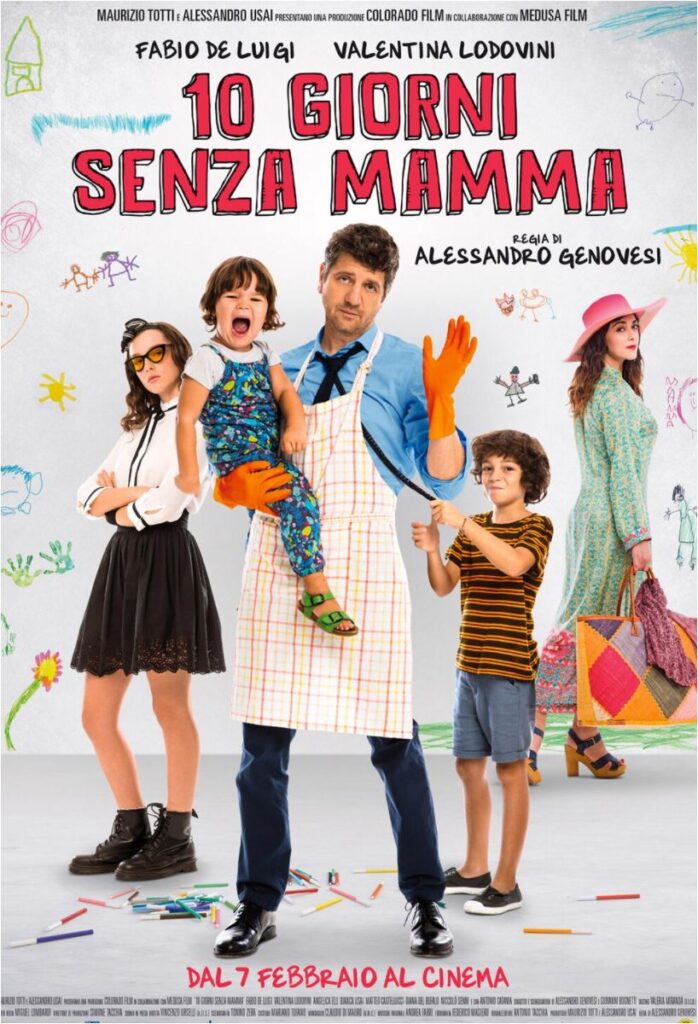 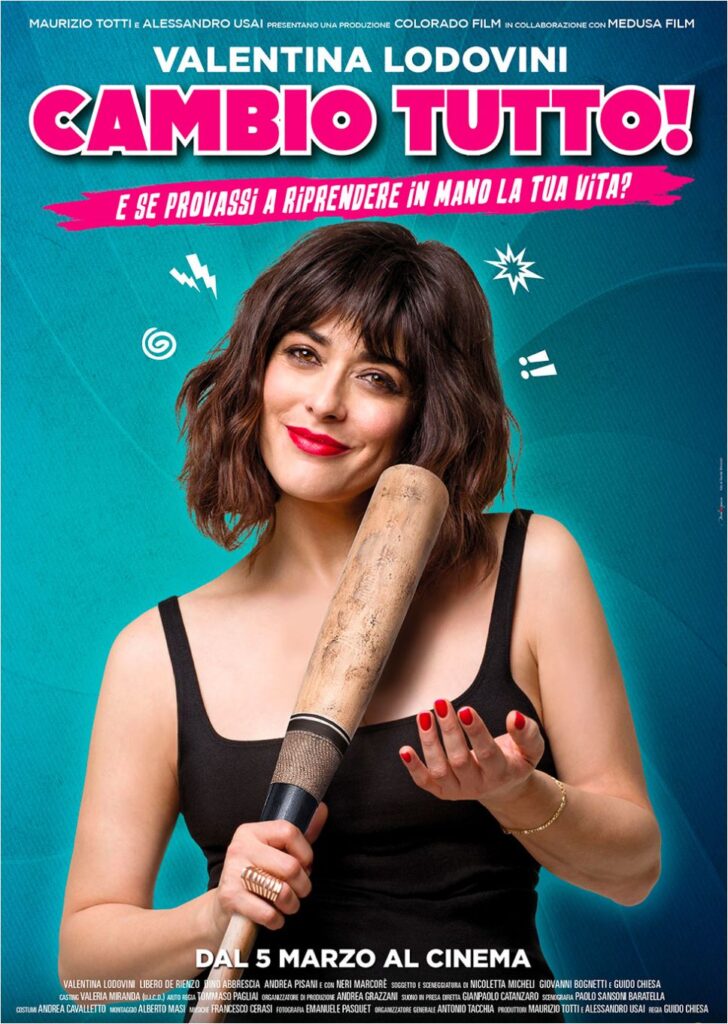 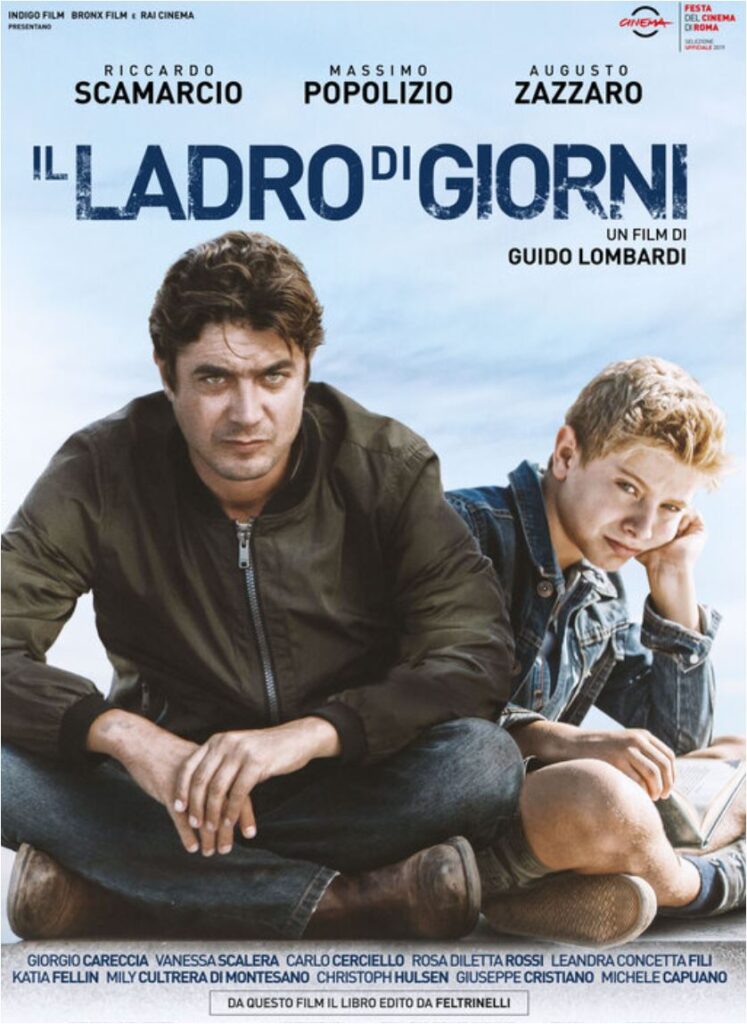